Dream of pursuing a career in dance but have no idea where to begin? If that’s what you want to do, we encourage you to just go for it and never look back! To give you a bit of a nudge here are some of the best cities for dancers to live. 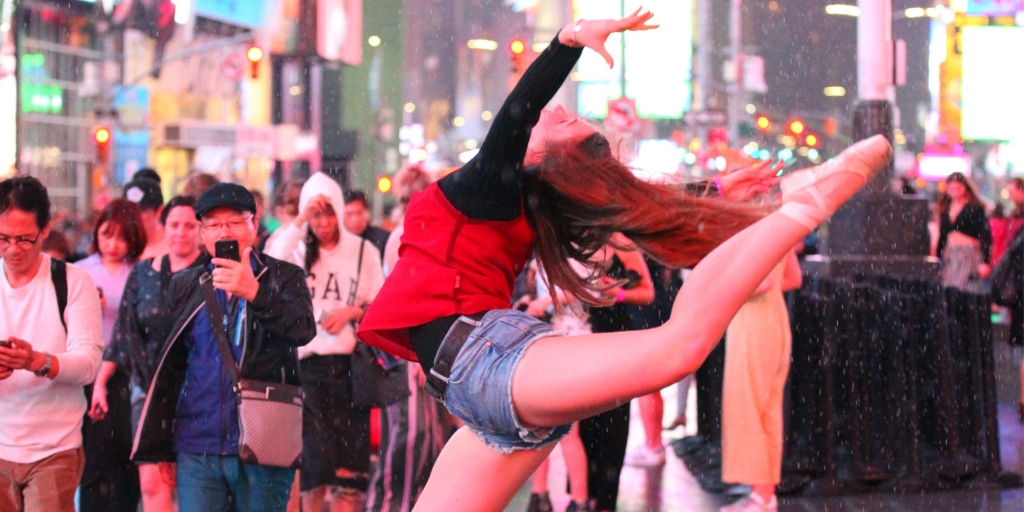 NYC is home to thousands of professional dancers. With some of the world’s most renowned studios and choreographers, the city is a mega hub for the international dance community. New York City’s famous Broadway and Theater District make it one of the top cities for dancers from all over the world! Whether you dream of dancing on Broadway, in the Rockettes Christmas Spectacular, or dancing courtside for the New York Knicks – there’s no doubt about it there are plenty of professional dance opportunities in the Big Apple! 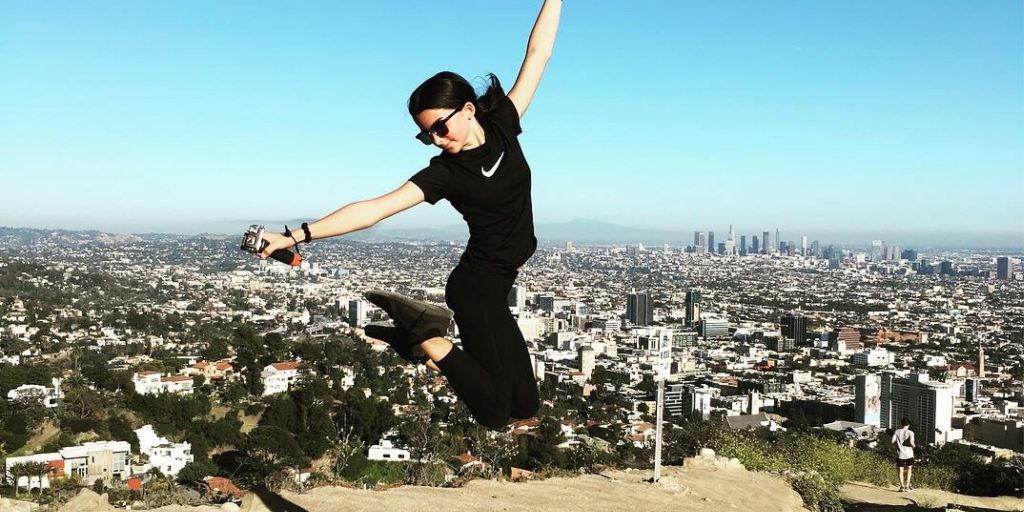 Welcome to the center of all things Hollywood! Moving to LA to pursue a professional dance career is a no brainer considering it boasts the largest commercial dance community in the world. There are numerous opportunities for dancers in LA- movies, TV shows, commercials, concert tours and more! 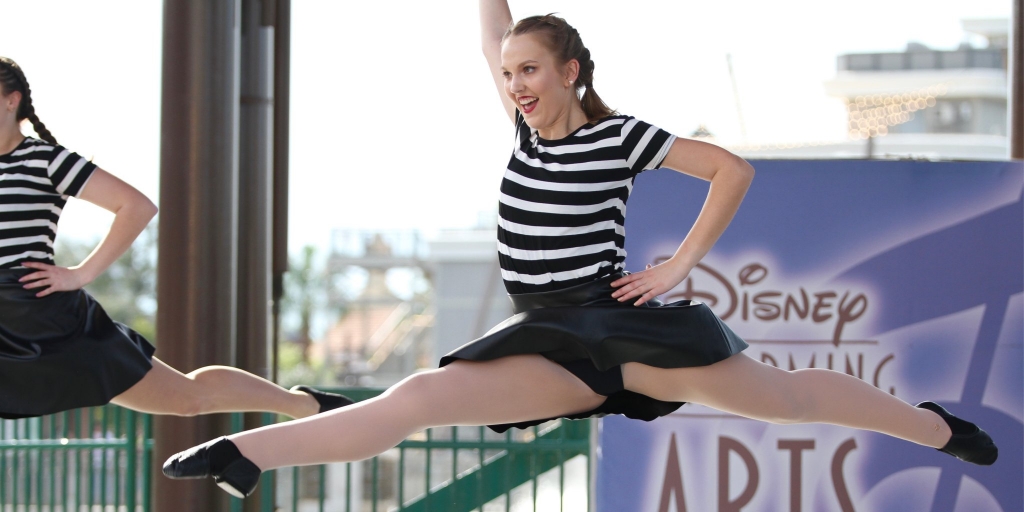 Most girls at some point in childhood dream of becoming a real-life Disney princess. Well, the city of Orlando offers just that! Dance on stage, become a Disney character or prance around in one of their parades! The vast number of amusement parks, dance conventions and professional sporting teams in the area provide a lot of great career options for dancers. 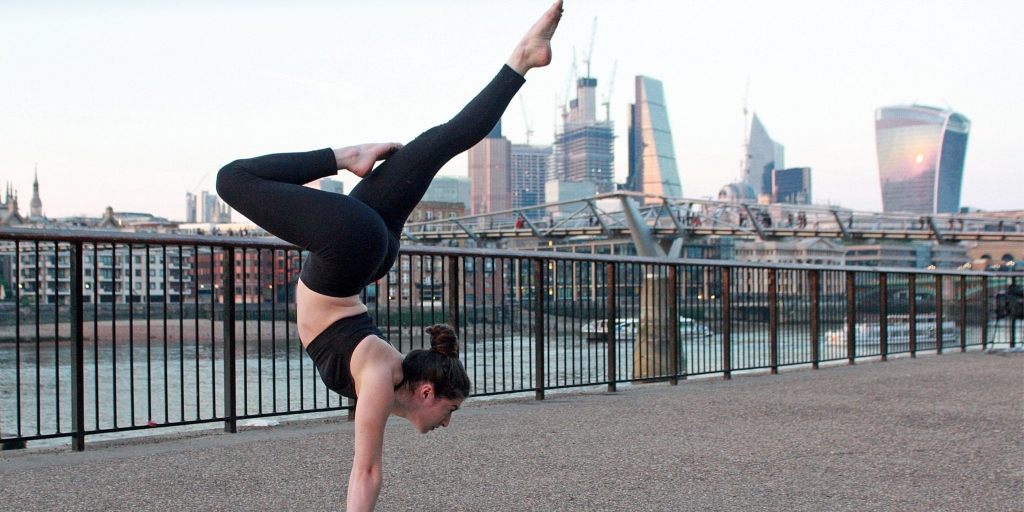 From dance shows to dance events, the city of London buzzes with energy that’ll make you want to kick up your heels! London’s famous West End is the only other place in the world to give Broadway a run for its money! Being a massive thriving metropolitan city, you’re bound to find work in London as a dancer. 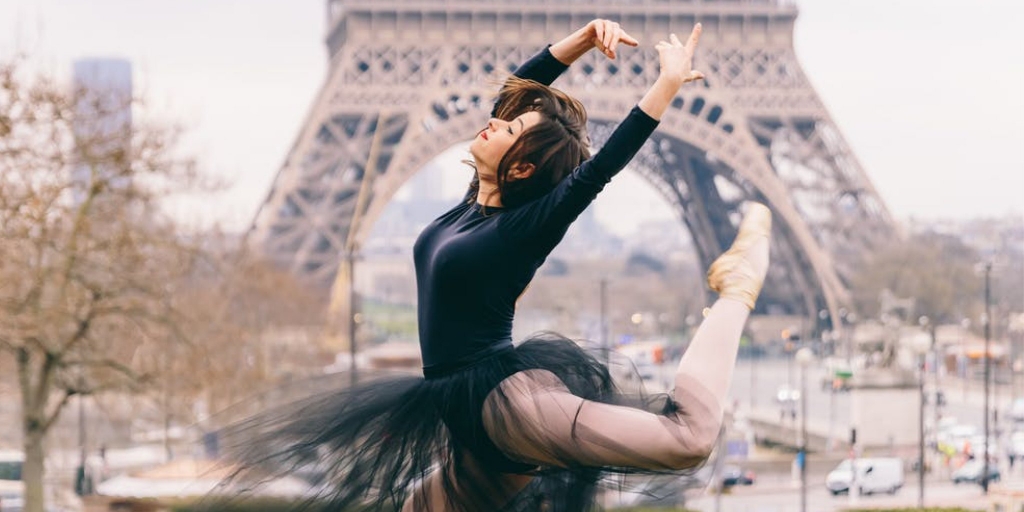 When you think Paris, you probably immediately think Cabaret. But Paris also offers dancers so much more, making it one of the best cities for dancers to live. From dance shows to dance clubs, there are so many options in this beautiful city of love! 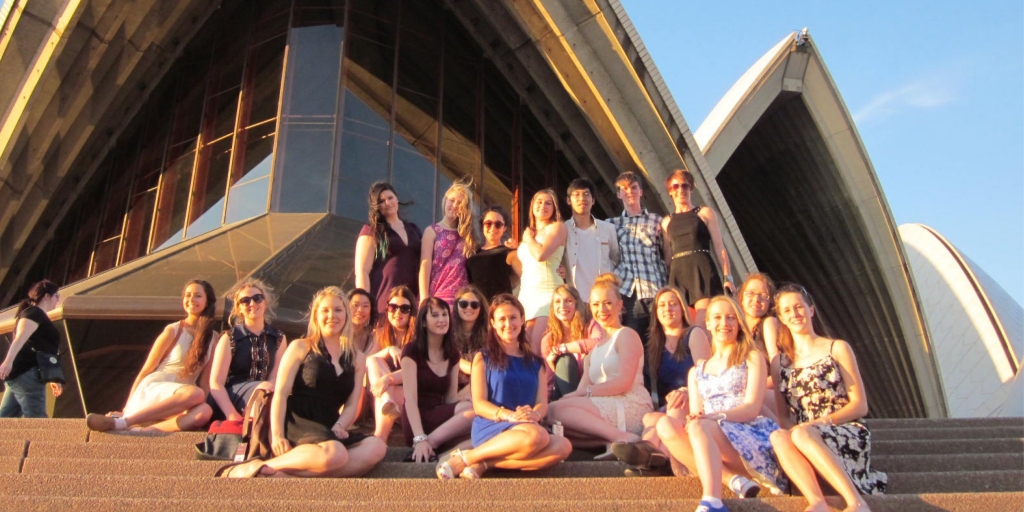 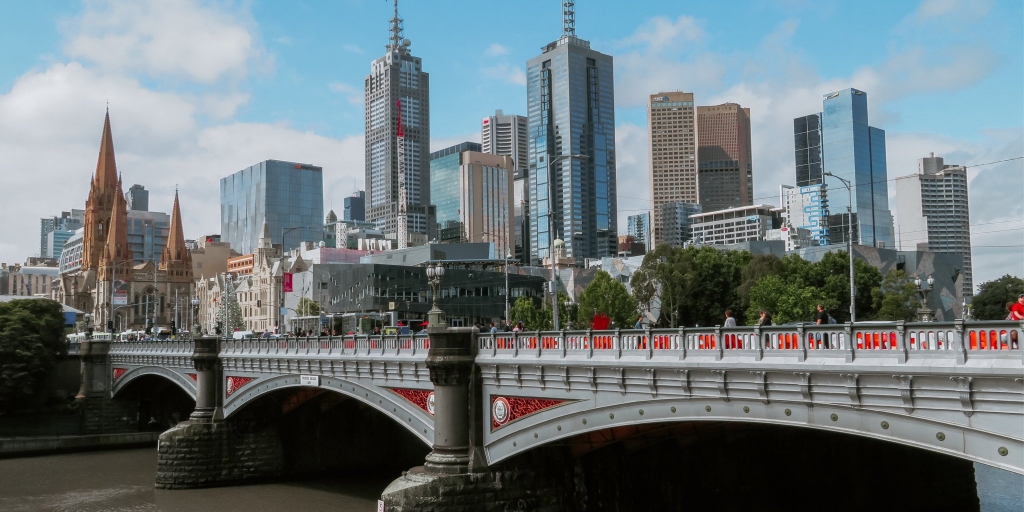 Melbourne is another popular city in Australia for those who love performing arts! The city moves year round, with everything from Broadway shows to contemporary dance. Plus- Transit Dance and Patrick Studios are located in the heart of the city, offering some of the most state-of-the-art dance facilities in the world! 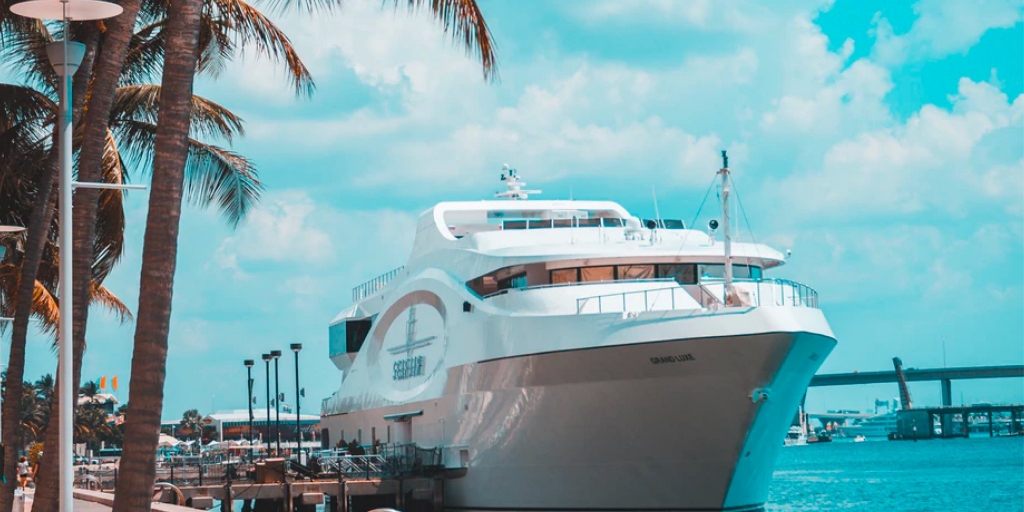 Considering the fact that Miami has one of the busiest cruise ship ports in the world, there are sure to be plenty of professional dance opportunities aboard! Plus- the city is home to the Miami Dolphins football team and the Miami Heat basketball team- both having amazing dance teams! 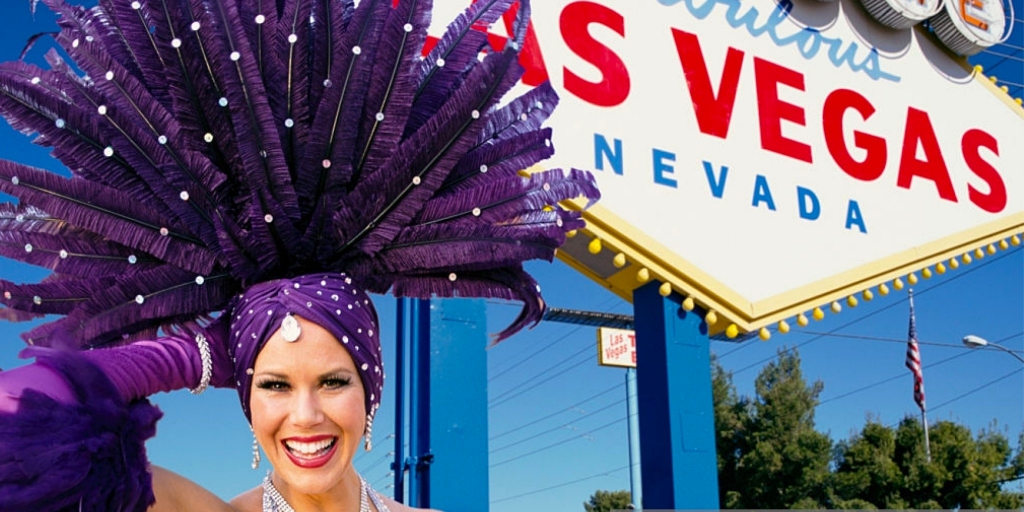 Imagine bright lights and beautiful show girls everywhere… That pretty much sums up Las Vegas! Vegas is a city built around entertainment. From the spectacular stage shows, super conventions and corporate events, dancers who move to Las Vegas definitely hit the jackpot!